There was a growing need for expanding the industrial machinery imports in Korea. Korea Machinery Co. Ltd. began to import assembled forklifts. 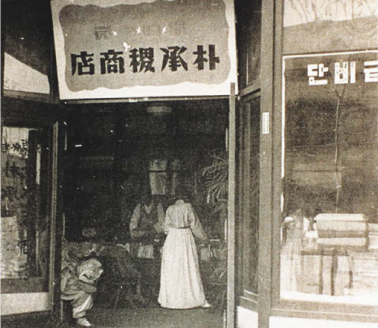 The Forklift division of Korea Machinery opened business outlets throughout Korea to service and sell equipment.

The first production plant of forklifts opened its doors in Korea.

The production plant expanded! This helped establish the Forklift’s group foundation for the manufacturing of high-added value products for export.

Expand to US Market

Era of growth allowed the Forklifts group to joint-venture into the US market of material handling.

The company then acquired certifications from UL of the USA, CE of Europe, and ISO 9001 and ISO 14001, promoting expansion into overseas markets. 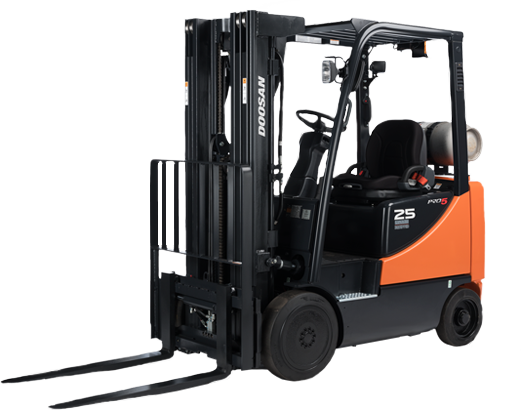 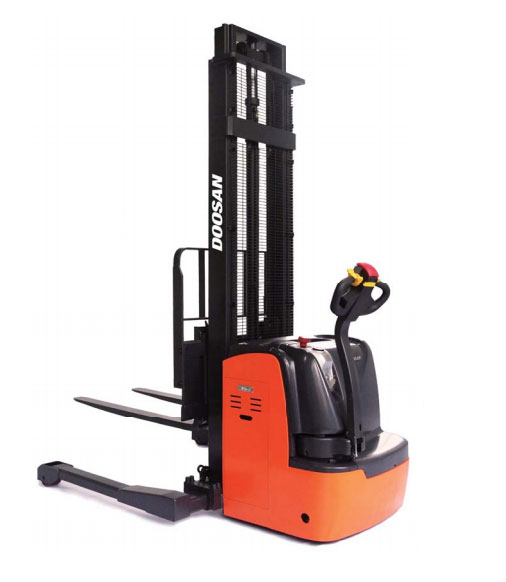 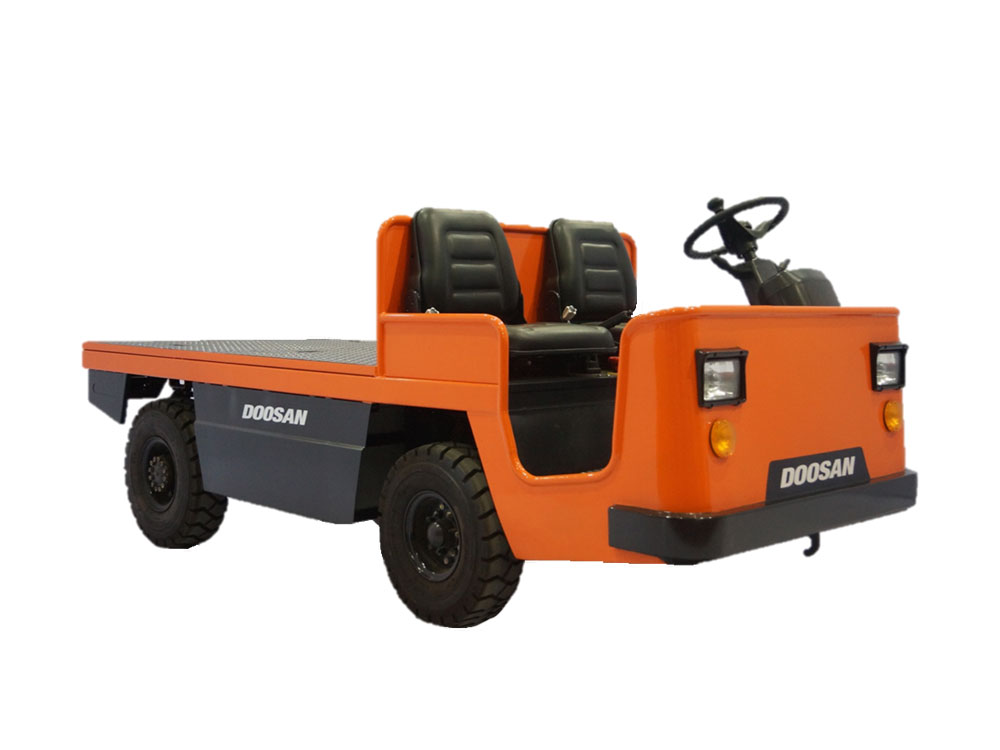 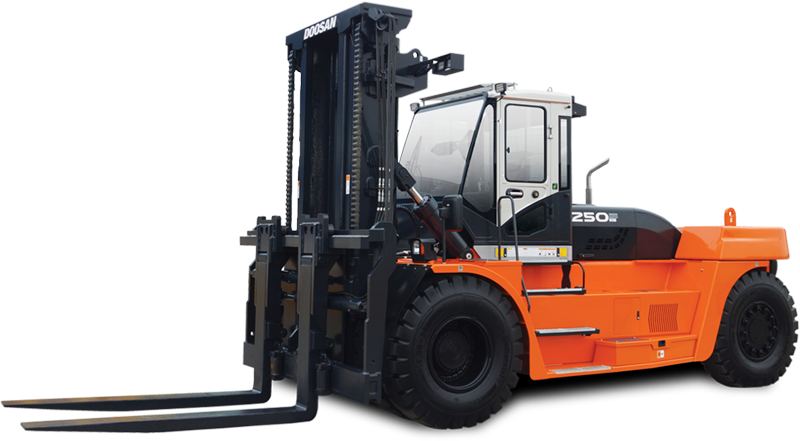 Expansion of the BW Series 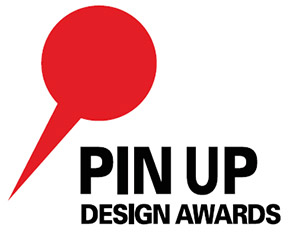 Today, the Doosan Forklifts group continues to improve operator comfort and environmental friendliness, resulting in high levels of customer satisfaction. Doosan Industrial Vehicle has established sales corporations and parts supply bases in USA, United Kingdom, Belgium and China. We have also developed a dealer distribution system of over 500 locations in 90 countries around the world. This dealer network distributes over 100 different forklift models, both internal combustion and electric powered, to meet a wide variety of customer needs throughout the material handling marketplace.